Congratulations to the winners of the 2018 Study Abroad Photo & Video Contest! 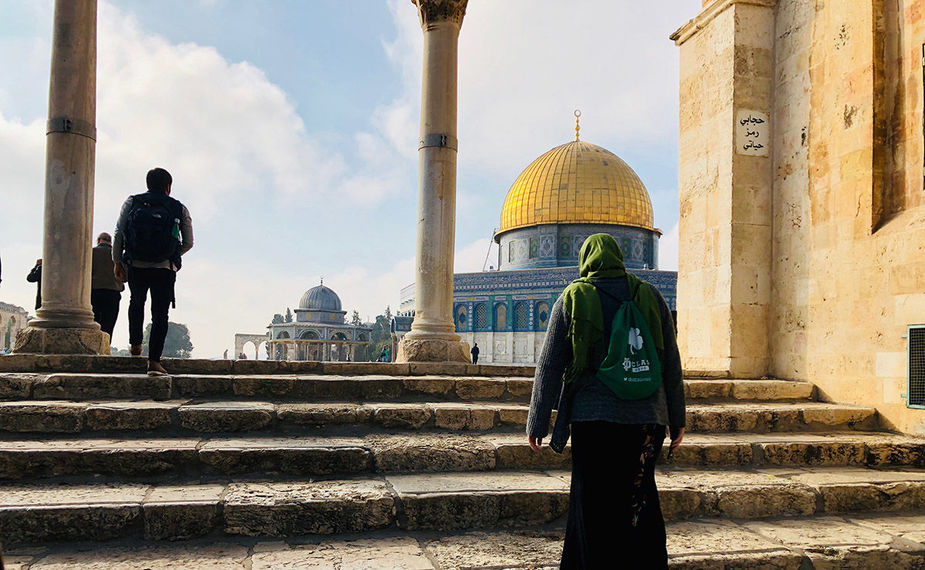 This day we had been granted the opportunity to visit the al-Aqsa mosque in East Jerusalem. It is considered the third holiest sight for Muslims, following the notable cities of Mecca and Medina. Jerusalem was actually once the direction of prayer, or qibla, for all Muslims until the 1100s during the time of the Crusades. We were fortunate enough, as non-Muslims, to not only visit but enter into the mosque. Given the sanctity of the sight, we were all adorned in clothing that was modest. Women such as ourselves and my friend in the photo, Revell Cozzi, were asked to cover our heads out of respect. Before entering into the mosque, we were told about its history and the conflict that now subsumes the area as there are those who call for the reconstruction of the second temple here at what is referred to as Temple Mount--where the second temple was once destroyed by leaders of the Roman Empire. 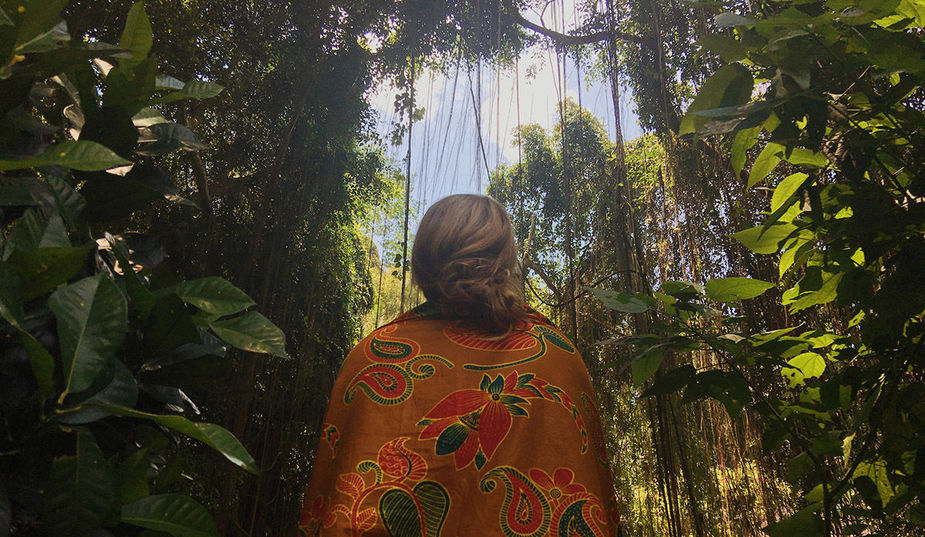 In Bali we visited a lot of temples and outside one of them was this beautiful forest filled with greenery and vines. 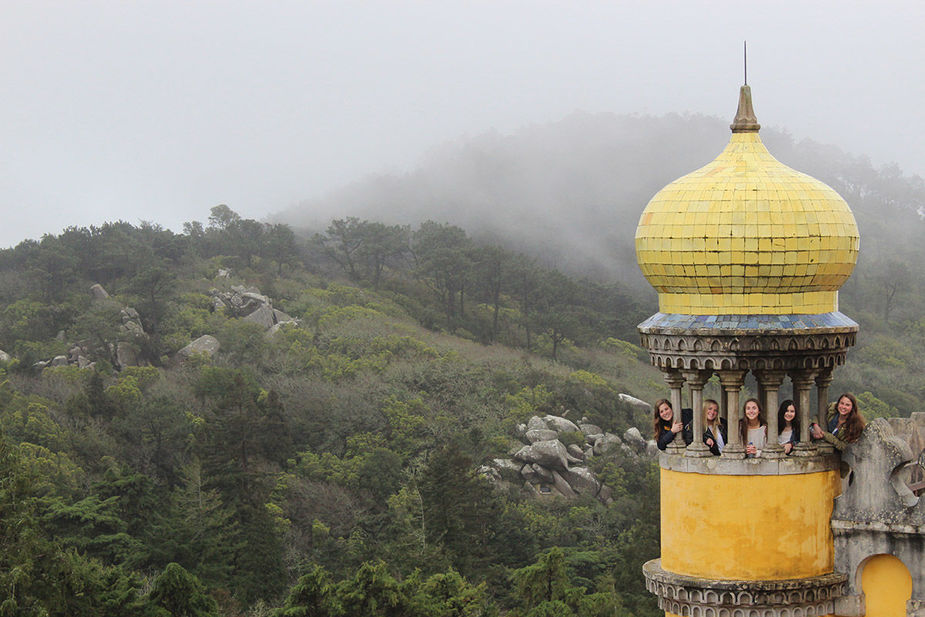 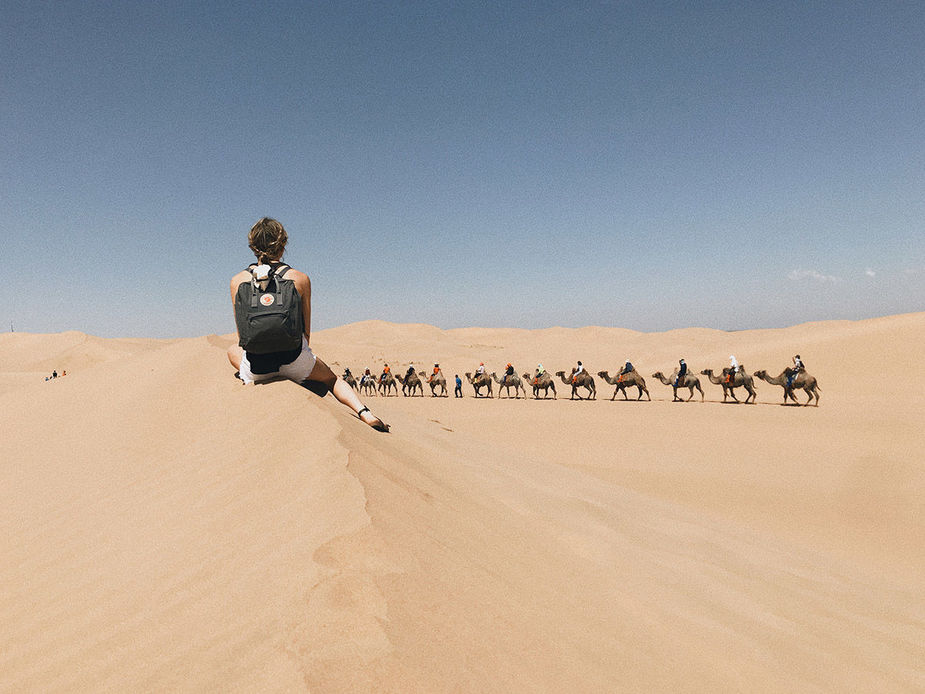 Upon seeing the picturesque sand dunes of Inner Mongolia on a billboard, we knew we had to go. After further research we discovered that a 12 hour train ride was all that stood between us and the desert, so off we went. Arriving at 9am in Baotou, we taxied to the dunes. Immediately we were in awe. It was one incredible journey. 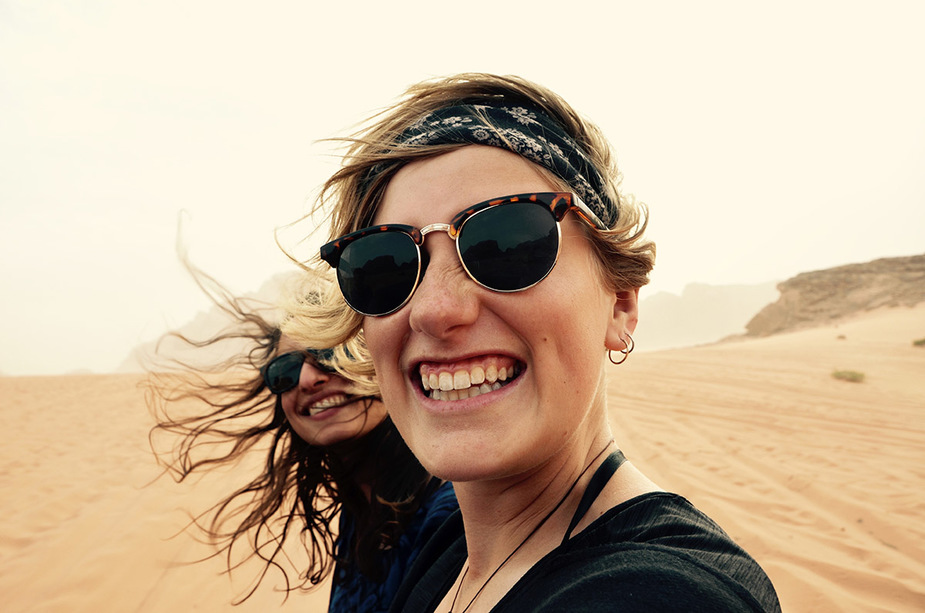 Maddie Thompson and Karis Ailabouni (program director) smiling BIG during a drive up and down sand dunes in Wadi Rum, Jordan.